Check here for regular tips and tricks for practicing your instrument, fun musical games and exercises, and updates on upcoming events!

We've been featured in an editorial in Expat Living Hong Kong, and we couldn't be more excited about it! Read the article to learn about how Zen Music started, what we're up to now, and where we're headed!

"We chat with JAMES COOK and ESHANA SHARMA, co-founders of Zen Music which offers lessons in guitar, piano, drums and more, about putting the fun back into learning an instrument!" 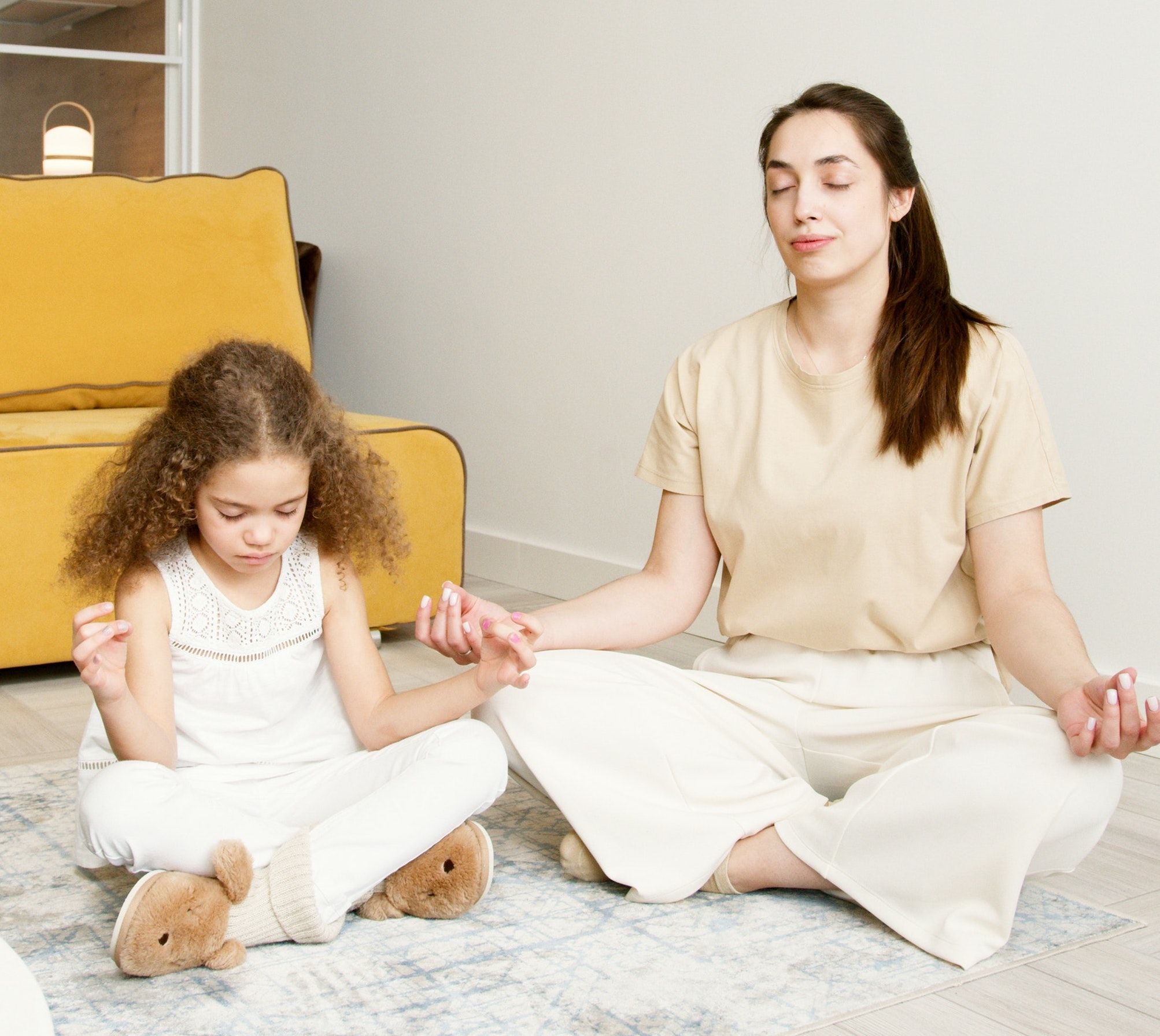 I had been teaching piano lessons and guitar lessons for years, in Hong Kong as well as various other cities such as New York, Vancouver and Melbourne. But as any musician knows, whether they’re a professional or a hobbyist, learning a musical instrument is a lifelong journey.

The latest stage in my learning was to turn my attention to jazz piano, a genre that had always fascinated me, but to a large extent had also eluded my understanding. I wanted to dig into it by getting my hands dirty, and really appreciate it from the inside out. So here I was, fumbling my way through a series of chords so complicated that their names would make good passwords for a bank account. "F#13b9," for example (yes, that’s a real chord, and not even an uncommon one!)

I was repeating a particular exercise over and over, to the steady beat of a metronome app on my phone, trying to iron out the mistakes that I was making. After doing this for around an hour, I realized something interesting. Sometimes I would get into a flow and find myself almost effortlessly cruising through the exercise, but eventually this hot streak would come to an end and I would find myself crashing and burning. And every time it all fell apart, the same thing had happened. My thoughts had drifted off to something else. Sometimes it was my plans for dinner, sometimes it was the movie I watched last week, but it was always something other than the here and now.

Anyone who has ever been curious about trying meditation has probably come across what's known to Buddhists as Anapana. It's also commonly referred to as Concentration Meditation.

This is often the first meditation exercise given to people who are just beginning their journey into mindfulness. But don't let that fool you - just because this exercise is given to beginners doesn't make it a "beginner exercise." There are infinite depths to be explored within it, given the patience and determination necessary to do so.

The way it works is deceptively simple. You sit, close your eyes, and bring your full attention to the feeling of your breath entering and exiting your nose. Every time your mind wanders to something else, you calmly and patiently bring it back to your breath.

And that's it! That's the whole thing.

Does it sound tedious? Of course it does! From a certain perspective, you could say that it's supposed to be tedious. That's kind of the point. Anyone can sustain their concentration on something stimulating. It's not difficult to sit through a movie without getting distracted (well, not a good movie).

The challenge here is to allow oneself to be bored. Through the practice of Anapana meditation, we hone our capacity to sustain focus for longer and longer stretches of time, and we also hone the ability to narrow that focus to a lazer point by making the object of that focus smaller and smaller.

In the modern era of smart phones and social media apps, our minds have become accustomed to constantly running around seeking stimulation wherever we can find it. If we're bored for even a moment, most of us these days will immediately reach for our phone in search of a quick fix, often without even thinking on a conscious level about what we're doing.

Unfortunately, this is to our detriment when we try to do almost anything. When we suffer from what Buddhists call "Monkey Mind," we are unable to devote our full attention to a task, and often unable to see it through without becoming distracted.

This is especially worrying when it comes to kids, who are in a critical stage of brain development and largely lack the ability to self-monitor for behaviours that won't serve them well in the long run. As an experienced teacher of children, I can say with confidence that the largest obstacle between kids and learning is their ability to maintain their focus. A consistently distracted child is a child who is missing a huge amount of the education they're receiving, and this only compounds with time as the child finds him or herself increasingly left behind by their classmates.

Okay but there's no way I can get my kid to meditate!

You may be right. It's hard enough for adults to summon the willpower to practice concentration meditation. But concentration is such an important skill, and your kids need it! So what's the solution?

This brings me back to my experience trying to learn those crazy chords on the piano. Learning a musical instrument, when approached the right way, is itself a form of concentration meditation. All we're doing is bringing our attention repeatedly back to a simple, straightforward task.

And a nice feature of this form of concentration training is that we get immediate feedback when we're falling off track. When you sit down to focus on your breath, naturally your mind will wander off for a while, usually many times. And it can often be several minutes of daydreaming before you catch it and come back to focus.

But when you're trying to play something that's challenging on a musical instrument, you'll know immediately if you've lost your concentration because you'll make a mistake.

The key here is practicing the right way. With the right techniques applied in the correct way (by a skilled instructor), music practice can be made more effective by a conscious effort to improve concentration, and can also itself become an immensely effective form of training in the lost art of focus.

At Zen Music, all of our instructors are trained in methods that we've spent years developing. These methods have been proven time and time again to not only ensure musical success for your kids, but also help them to apply transferable skills like discipline, focus and patience to their other pursuits (such as academic success).

If you want to give your kids a leg up in their brain development, get in touch with us now to set up a trial lesson.

How To Track Your Progress

If you're practicing your instrument often but you never seem to get a feeling of accomplishment, you're probably feeling less and less motivated to keep going. Don't give up! The simple tips in this video will help you track your progress in a tangible way, so that learning your instrument gives you a continual feeling of satisfaction. Like levelling up in a video game!

5 Tips To Get Your Child Practicing Consistently

The most important factor in success when it comes to learning an instrument is practicing consistently. But with so many other fun things to do, how do you get your kids to practice enough to make progress? Watch this video for some helpful tips!

Rhythms to Wrinkle Your Brain!

Test and improve your musicianship skills with this tricky rhythmic challenge!

Use this handy reference guide to remember the hand signs for the Kodály Solfege System.

Kodály Solfege is an incredibly useful learning tool for both children and adults to gain a deep understanding of music theory, and to train their ears for musical excellence.

Use this template to plan your musical goals for the month, break them down into weekly practice goals, and track your progress as you work towards achieving them.

It also has a page of handy tips for effective goal setting, using the S.M.A.R.T framework.

Helpful tips to make sure that you make the most out of your practice time, and make fast progress towards your musical goals!

This handy free metronome is provided by 4four.io

Use the large plus and minus icons to go up and down by 10 bpm.

Use the small plus and minus icons to go up and down by 1 bpm.

Use the Beat Bar control to change the time signature.

Click on the drum icon in the bottom right to try out different drum sounds for the click.